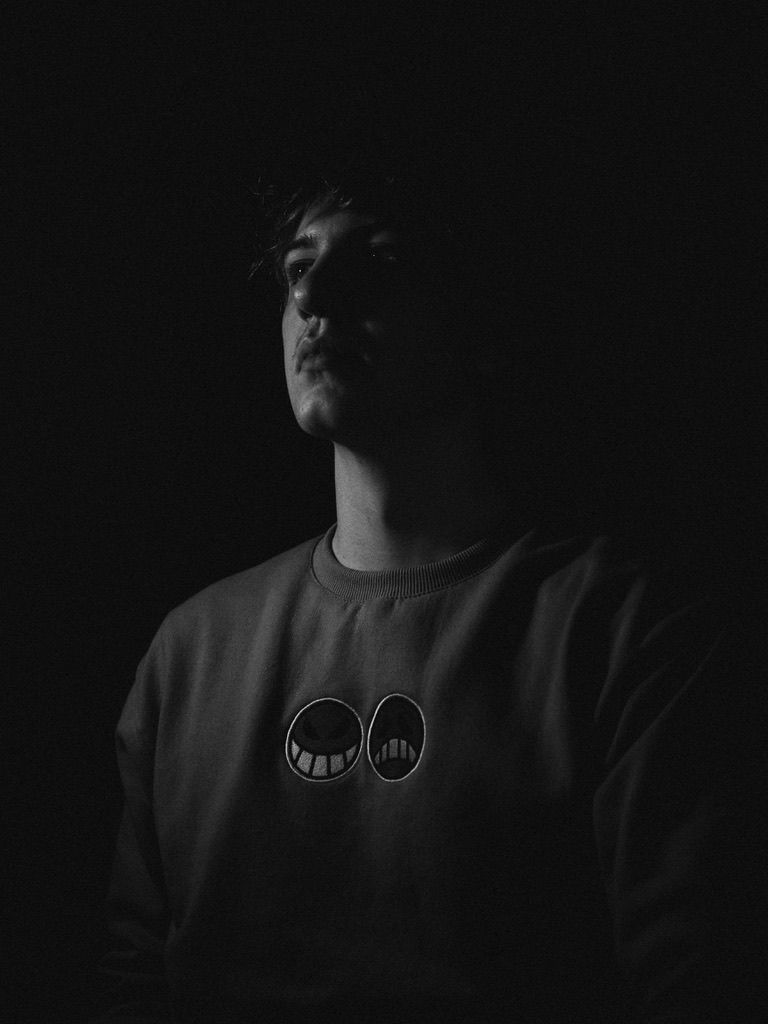 I am a web developer, student, and Awwwards Young Jury Member who currently explores WebGL and Three.js to step into the world of creative and interactive coding. I love everything that has to do with UX/UI as well as motion design, typography, and photography while sipping my v60 coffee.

Jonas Perkmann is a film student at my university and his video portfolio is already impressive. I got the honor of designing and developing Perkmann's portfolio. Since Jonas is a director I got a clear vision from him of what he wants to see on his site. Minimalist, small, and fast are the main stylistic elements of the site. For the project list, he wanted a grid that showed the photos of the film projects as a preview. I realized this by placing two grids on top of each other. Depending on which project you hover over, the pictures of this project appear. In the rear grid, the same images are replaced with the new ones in the same place. So the grid is always updating itself. The site is written in Next.js/React and uses Sanity as a CMS with a custom Vimeo plugin to source his videos. I chose Framer-Motion as the animation library instead of GSAP because the gird would have needed a lot of Refs which would have slowed down the calculating process.

This is a custom portfolio for Jonas Kubesch a friend and fellow student of mine. He is studying game development. The design I created is influenced by the theory behind creating games. So I chose a squared-off font for representing the programming aspect while including basic 3d geometries like a pyramid or a torus for the modeling part. The site uses my Next.js + Typescript Portfolio starter (you can find it on github.com/motcodes) with Prismic as the content management system.

For the third and fourth semesters at the Salzburg University of Applied Sciences, I took the chance to become a student assistant. As a student assistant, I support professors and lecturers in various activities, such as the creation and handling of VMs and PAASs, the administration of MS teams, the planning of events, and more.

/recommends - a link collection for students

/recommends, as the name says, is a list of recommendations with the purpose to guide my fellow multimedia technology students on their path to becoming a developer. /recommends uses the React Framework Gatsby in combination with MDX and Tailwind.

Apollo Foods is my first big project as a multimedia technology student at the University of Applied Science in Salzburg. Apollo Foods is a randomized recipe generator for astronauts. Sounds cool but what is it really? The site fetches a random Recipe from MealDB. The Data gets rendered to an HTML site which then will be turned into an image, to be parsed as a 3D Texture. Apollo Foods uses ThreeJs and React-Three to map the Texture onto a 3D Pouch Model. There is the option to save the recipe to your account. The user system is powered by NextAuth and Prisma as an ORM for communicating with a PostgresDB.

Ghostbuilder is my diploma thesis, in cooperation with the company PC Builders Club. I was responsible for the prototype, design, and development part of the web app. The prototyping tool of choice was Adobe XD. The first version of ghostbuilder.io was coded with the ReactJs Framework. Later in the project, I decided to migrate the site to Gatsby for a faster experience and added the CMS Sanity.io for handling the metadata and blog as well as all the other static sites.

My tasks include the further development of the new Lawthek.eu website, as well as the maintenance of the current one, and I also take care of the RIS hybrid app. Typescript, Next.js, Styled-Component, AngularJs, and Capacitor are used in the projects.

"Land schafft Leben" contacted me whether I could create a template for the various food data for them. With the help of this data, teachers should have an easier time getting picture and video material, as well as infographics and worksheets for the students. Since the hosting server can only process simple scripts, I decided to use good old vanilla Javascript. To get more out of the video player, I also used the "plyr" library and integrated it via a cdn. The prototype of the design was created by the organization's graphic department and translated into a responsive layout by me to work well in every format.

NCM was my first internship in a Web Agency. I helped out adding and editing articles, images, and components into the Contao CMS System. I also detected & fixed frontend  bugs in HTML and CSS/LESS.

I designed & developed a new version of Siemens ssh-tool for connecting to other networks & computers. For the UI I chose to work with Java Window Builder.

Lisbon and the Web Summit

From fog to mist